Boxwood Blight Hits Ontario! Should you Save or Replace Diseased Plants? 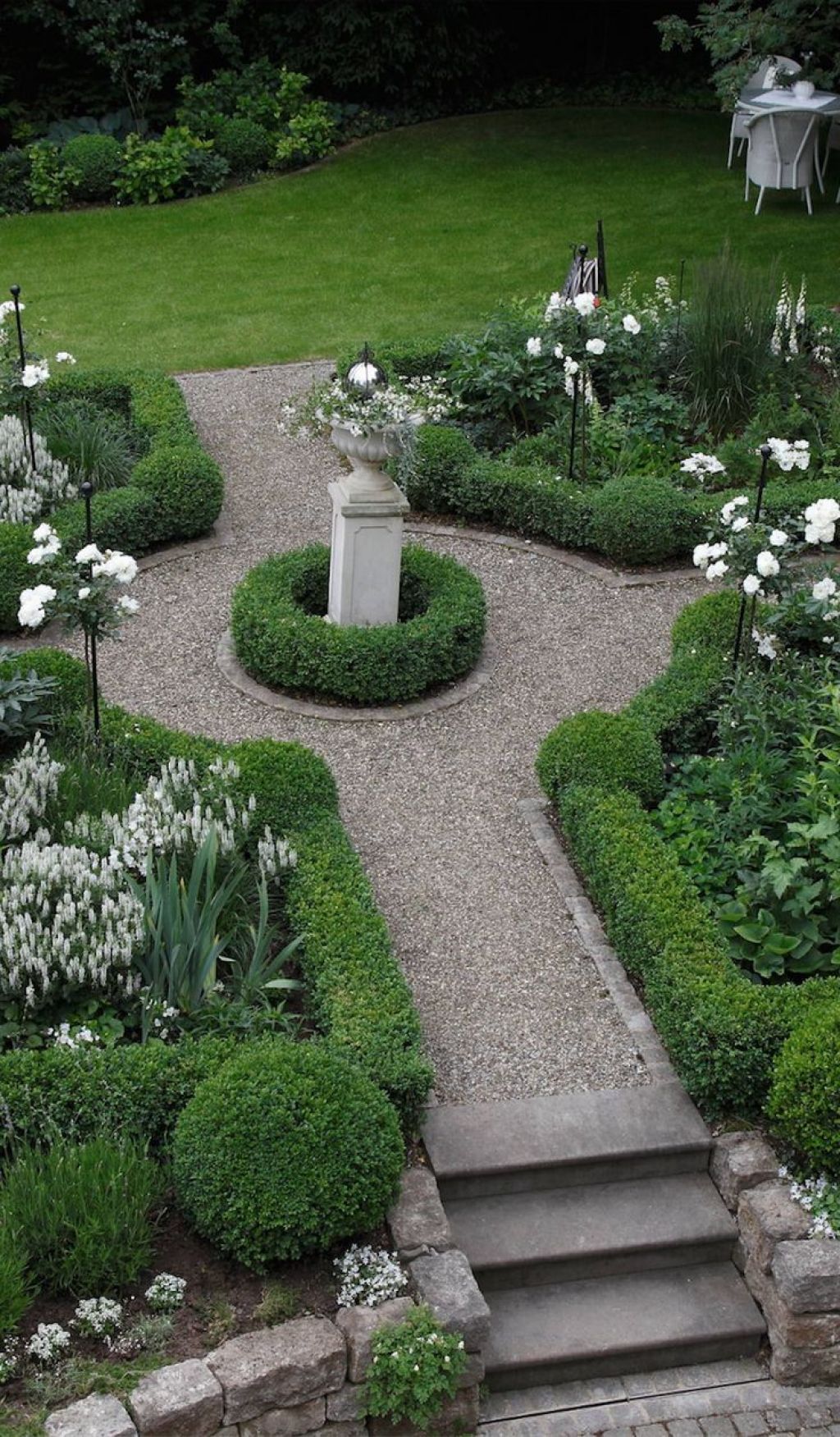 It’s hard to find a plant/shrub quite like Boxwood.  It is unique in that it provides structure/definition that is usually created with hardscaping materials such as stone or wood.  It’s barely suitable for Toronto’s cold winters, usual requiring special effort such as burping, and yet, Toronto Homeowners and Landscape Designers have always loved Boxwood! But since 2020 throughout the city, gardens are losing their boxwood borders to a fast spreading blight.

Blight is when fungal or bacteria spores attach to a particular species of plant and is easily spread thereby killing the plants en mass.  The Boxwood Blight was first discovered in the UK in 1994. Since then it has spread to countries throughout the world. While evidence of this blight was first discovered in Ontario in 2014, it has only recently hit epidemic levels in the past two years. Gardeners, homeowners and Landscape companies are scrambling to try and save these shrubs.  But unfortunately, there is no cure, only treatment. And researchers at the University of Guelph aren’t finding the use of fungicides encouraging as it seems in most cases, homeowners will still need to replace the damaged plants.

Not All Hope is Lost. Replacement Plants are Possible

There are two species of plants that can be used as substitution for Boxwood. While there are other plants that can provide some similar elements, both Japanese Holly (IIex crenata) and Inkberry Holly (llex glabra) have broad evergreen leaves and dense branches that can be sheared into hedges, globes and spires replicating the English Boxwood feel. An added bonus is that Inkberry Holly is also native to North America, making it hardier and easier to grow. It is also quite robust and can fill a corner of a garden in about two years and over time is able to grow between 5 and 10 ft. Plus has the added bonus of attracting pollinators which will benefit the surrounding plants.  Just know that it requires careful hand pruning to prevent it from becoming “leggy” (leafless underground that shows stems). 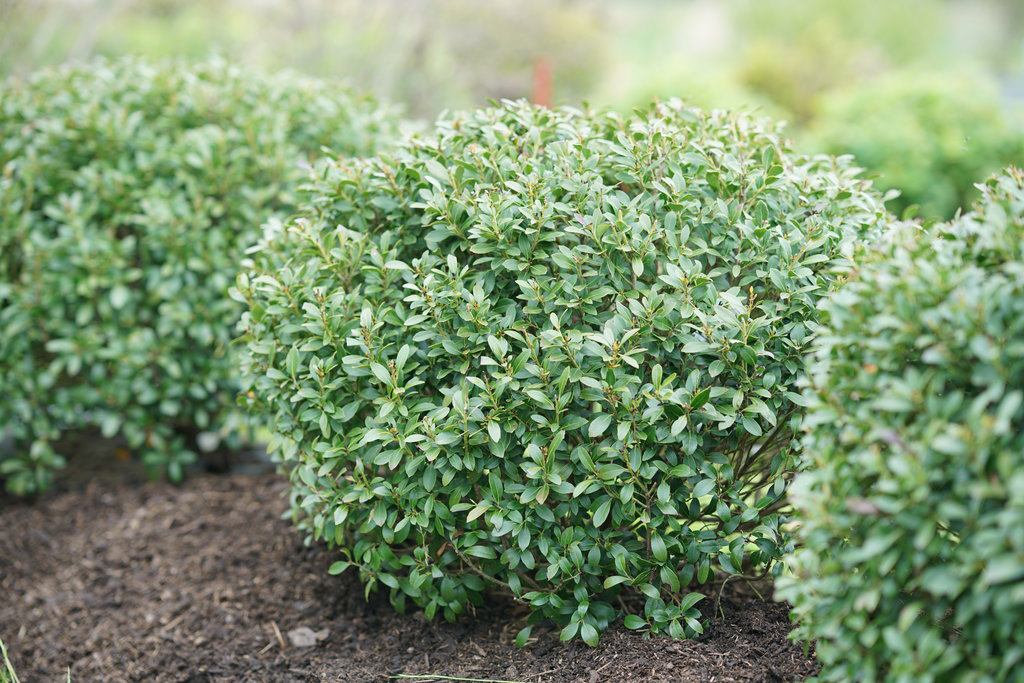 Japanese Holly is another good substitute but needs to be managed as it can become invasive.  It is a native of Japan and east Asia. The shrub is dense, rigid, compact, and grows up to 10 feet tall. It can tolerate severe pruning and is often used to make topiaries. It tolerates a wide range of soil types, from moist to dry, including clay. The shrub can be pruned to manage its size so it works well in small spaces. It is very hardy and tolerates drought, shade, air pollution, poor soils, and clay soils and is easy to transplant. Like most holly, it requires both male and female plants to be grown to produce fruit/seed which attracts pollinators. It’s downside is that it has a slow growth rate. 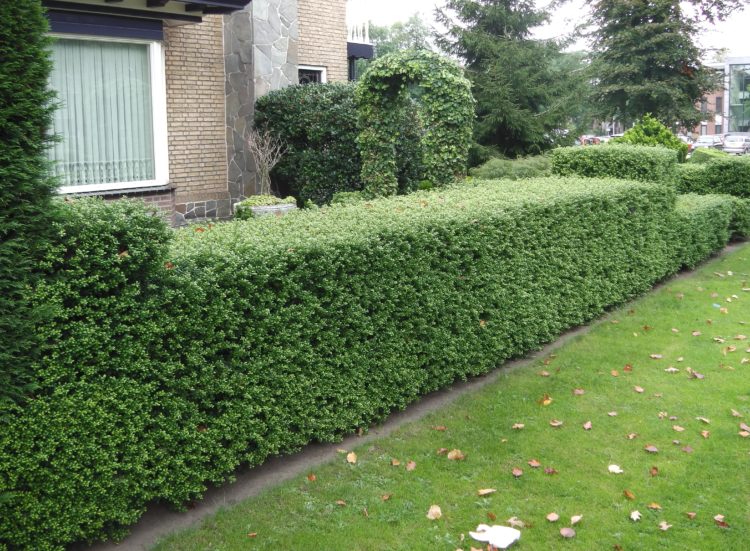 Japanese Holly (also grows up to 10’)

Talk to the plant experts at your greenhouse or your landscaping company and see what your choices are.  Landcare has someone who can help you decide whether to treat or replace your Boxwood.  But rest assure, there are choices.