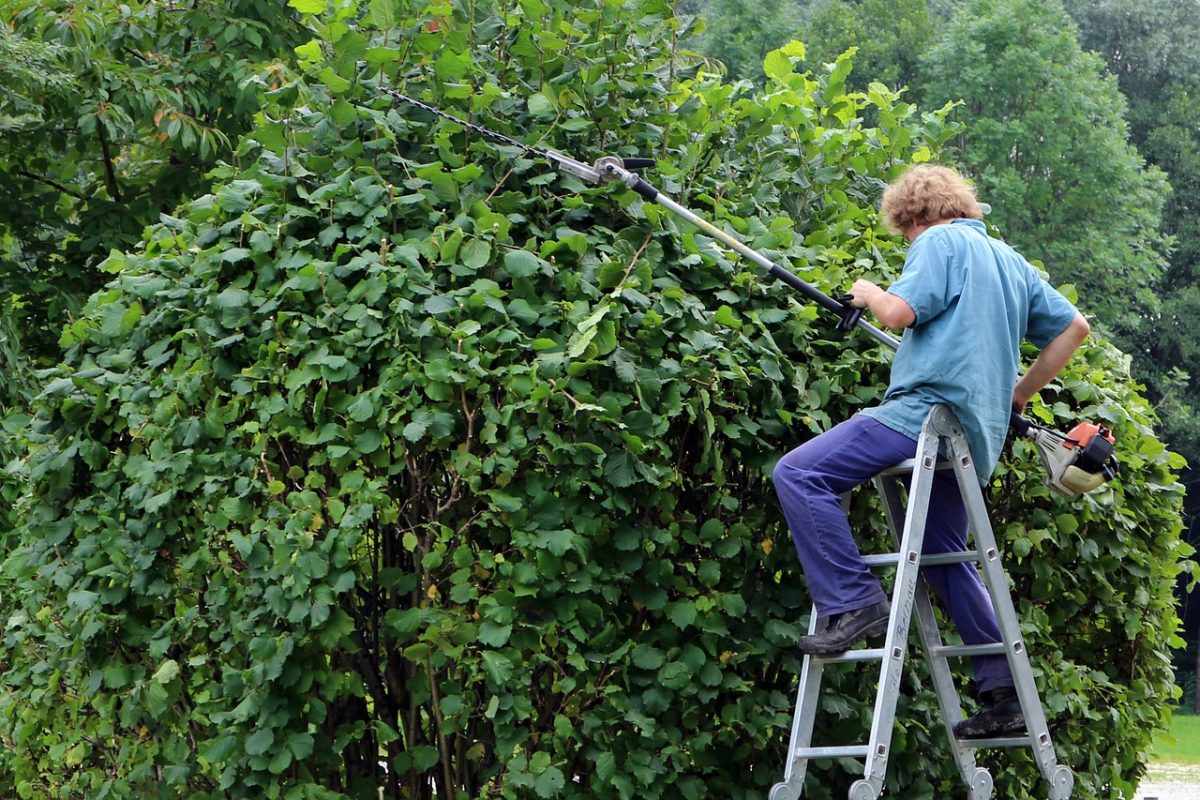 Pruning may sound simple, however, there are significant differences when pruning different plants, such as rose bushes, shrubs, hedges, fruit or ornamental trees. Pruning helps your trees, shrubs and other plant life thrive by removing diseased, non-productive, or otherwise unwanted portions of a plant. Although forest trees grow quite well with only nature’s pruning, landscape trees require a higher level of care to maintain their safety and aesthetics.

Each species has a seasonally appropriate time to be pruned to encourage flowering and plant health. LANDCARE prunes according to the natural aesthetic beauty of the tree or shrub. Trees and shrubs can be loosely grouped into four seasonal best pruning times:

Late Winter Pruning
Late February to early March – temperatures are not getting too far below freezing at night. This is typically renovation pruning and pruning of late summer flowering plants

Early Summer Pruning
Before it gets too hot – evergreens

Here are some examples of seasonal pruning trees and shrubs and late summer flowering plants.

Landcare’s horticulturally trained pruning staff will prune ornamental trees and shrubs under 12′ in height. For pruning of larger trees, Landcare uses the services of a Certified Arbourist.