Back to All Articles |
Latest News

The Big Sneeze – Botanical Sexism and Your Allergies 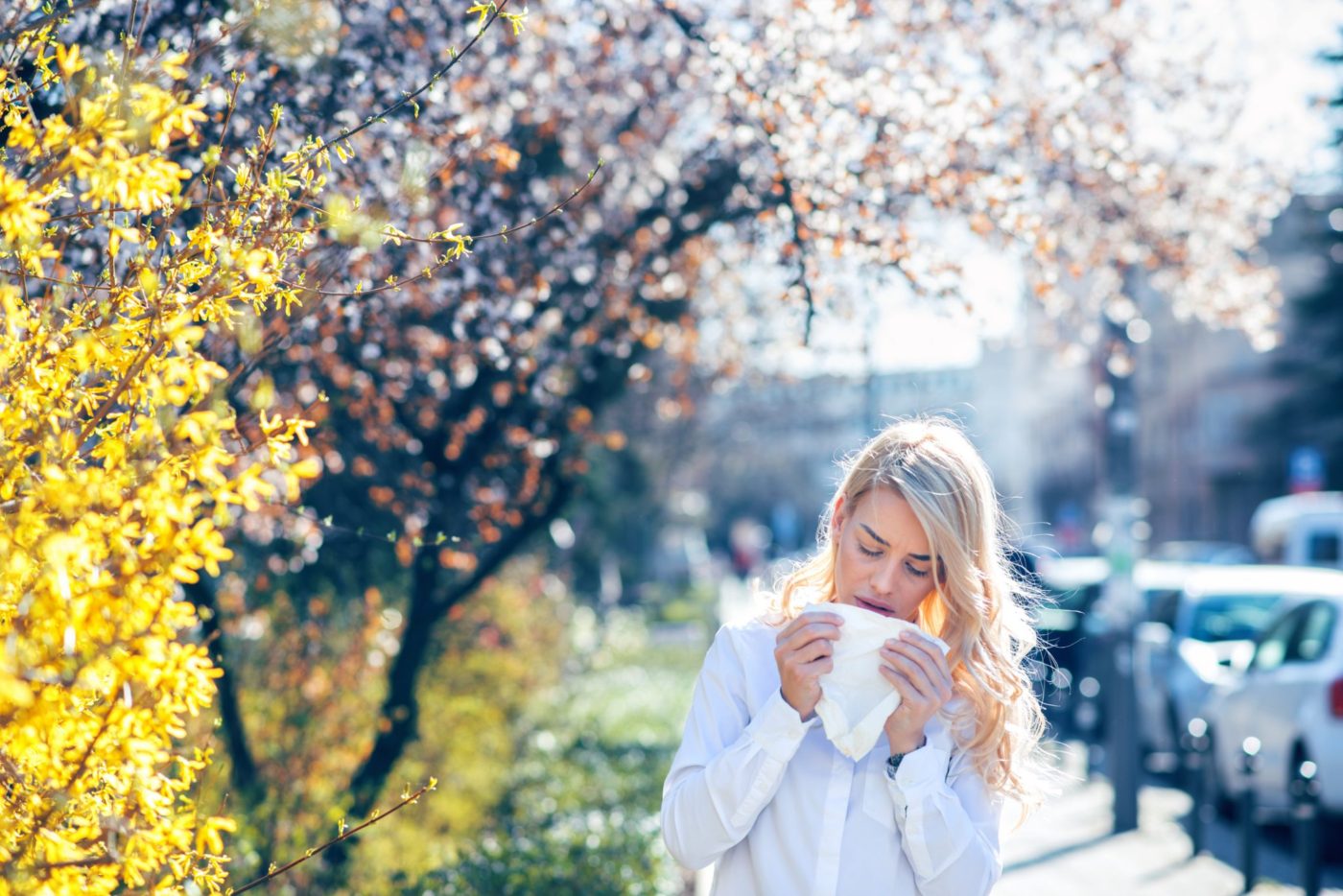 Every spring starts with misery for me.  Being allergic to Oak and Maple trees means I start treating myself with Antihistamines as soon as the buds start to pop.  But it turns out, that my allergies wouldn’t be so bad if it weren’t for the misinformed arborists of the fifties.

I was reading an article in Scientific America written by Thomas Leo Ogren who writes that arborists in 1949 recommended cities use all-male plants for street plantings since they are “litter-free”..as in, they shed no messy seeds, fruits or pods.  It makes sense from a landscape design perspective to want to reduced tree debris, but like most things, there has been a price to pay.  Following these recommendations, the USDA produced and released into the market almost 100 new red maple and hybrid-maple-named clones (cultivars), and every single one of them was male.  Soon these trees were joined by clonal male plants from other gender divided tree species, such as willows, poplars, aspens, ash, silver maples, mulberry, pepper tree, etc.  This is where we get the genetically created species such as seedless cypress and pod-less honeylocust trees.  By growing cuttings from a male tree, wholesale growers could ensure a proliferation of male offsprings. But it didn’t stop there, they then produced a flood of all-male shrubs and in the past few years, we’ve even seen all-male hanging basket plants like begonias.

So what’s the big deal?  How many trees could there be? Unfortunately, these trees and plants may be “litter free”, but they produce excessive amounts of pollen.  And cities like Toronto, Ontario who were hit with Dutch Elm Disease in the ’70s spent the ’80s replaced the vast number of trees wiped out with male tree substitutes.  So almost all urban allergies now come directly from the planted landscape–they are homegrown.

Small amounts of pollen are good for us.  It helps us build immunity.  But when unnaturally large amounts of pollen are floating in the air, it creates an extreme response.  Having male trees lining our cities and in our garden beds mean we have overexposure.  Male trees produce pollen and in a normal canopy, the female trees would capture it.  But without females, the excessive pollen floats in large quantities to humans.  Ultimately, the only people who benefit from this are the pharmaceutical companies that sell antihistamines.

If allergies weren’t enough, Ogren goes on to explain that pollen may not be the only thing we’re breathing in.  Trees, or any plant, will absorb many things besides just fertilizers. For example, plants will absorb xenoestrogenic compounds such as bisphenol A (BPA) along with a host of other toxins. The female tree releases toxins through their seed pods, but the male tree releases those toxins through their pollen.  You and I breathe it in and capture it in our bodies.  Small children are exposed to two to three times more airborne pollutants than adults are and schoolyards have been identified as the places with the most allergenic trees.  In fact, the highest official pollen count ever recorded in the USA was taken from the top of a building at an elementary school where all the mature trees except one were clonal males.   So we’re overexposing kids to a host of chemicals through our trees.

It wasn’t that long ago I discovered the tree on my property was a male mulberry.  I couldn’t sort out what it was as it was full grown (as in, huge) and didn’t produce any fruit.  The only thing it produced was an incredible amount of chartreuse pollen that covers my car for a week in the spring.  I remember thinking I was lucky that the tree wasn’t dropping Mulberry fruit all over the hood of my car.  But my son, now 14 has terrible allergies that coincide with the bloom of pollen from that same Mulberry.

As our canopy ages and trees reach maturity, we have the opportunity to replenish the female tree population and bring balance back to our urban landscapes.  We can be strategic about their locations so as to minimize the impact of falling seed pods and fruit.  But we also have to think holistically about our plantings.  Human history has often favoured one gender over others.  But as we seem to repeated discover, we aren’t looking at the big picture, everything in the natural world has benefits, and when we ignore this there is always a cost to pay.